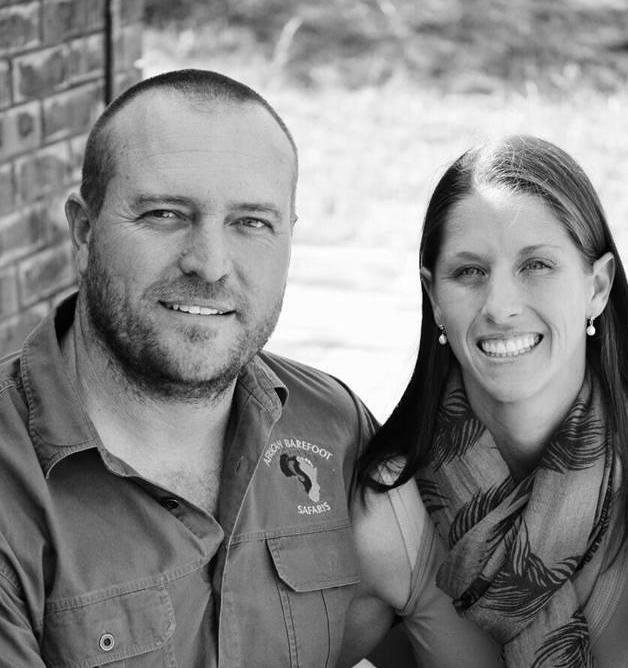 Born in 1981 Reon grew up on his family’s farm in the Bushveld. He started his hunting career at the age of 4 armed with his slingshot.

During his childhood, he spent every possible moment in the bush.  Whether it was working on the farm or playing around, he learned about the animals, the land, the predators and the laws of hunting.  “Barefoot walk and stalk works best for me”

A very old PSE was Reons’ first bow, a gift from a nearby outfitter at the age of 12.

During his teens he hunted over 30 Kudus for meat and close to 50 warthogs.  He had the privilege and time to walk and stalk most of these kills.

Reon graduated from High school Ellisras in 1999 and completed his B. COM Education degree at the University of Pretoria in 2004.

2002-2004 He worked part time at THE BOW shop where he got firsthand knowledge on bow setup, arrows, broad heads, equipment etc.

In 2002 he saved up enough money to buy a Bow Tech Tomcat.

In 2004 he becomes a Professional hunter and his lifelong dream started to become a reality.

He guided and hunted game with crossbow, longbow, compound, rifles, handguns and even front loaders

Currently owns and operates African Barefoot Safaris from the family owned bow hunt exclusive property as the outfitter but also as PH.